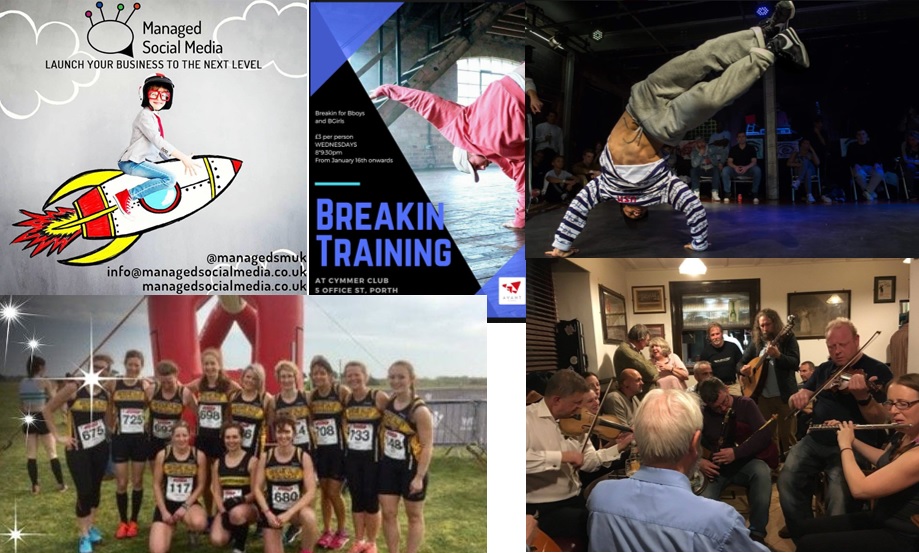 Two years on from our first grant awards, it’s amazing that we are now announcing the results of Micro Fund Round 5!
As ever, we received many more applications than we were able to support. 69 applications were submitted requesting a total of £270,410.
£98,931.84 has been awarded this time to 27 community groups and 5 businesses – with £67,893 brought in as match funding.
It’s always amazing to see the huge variety of projects being developed – and an even greater pleasure to meet the passionate, energetic and committed people involved.  You can see a full list of awards here – they include: