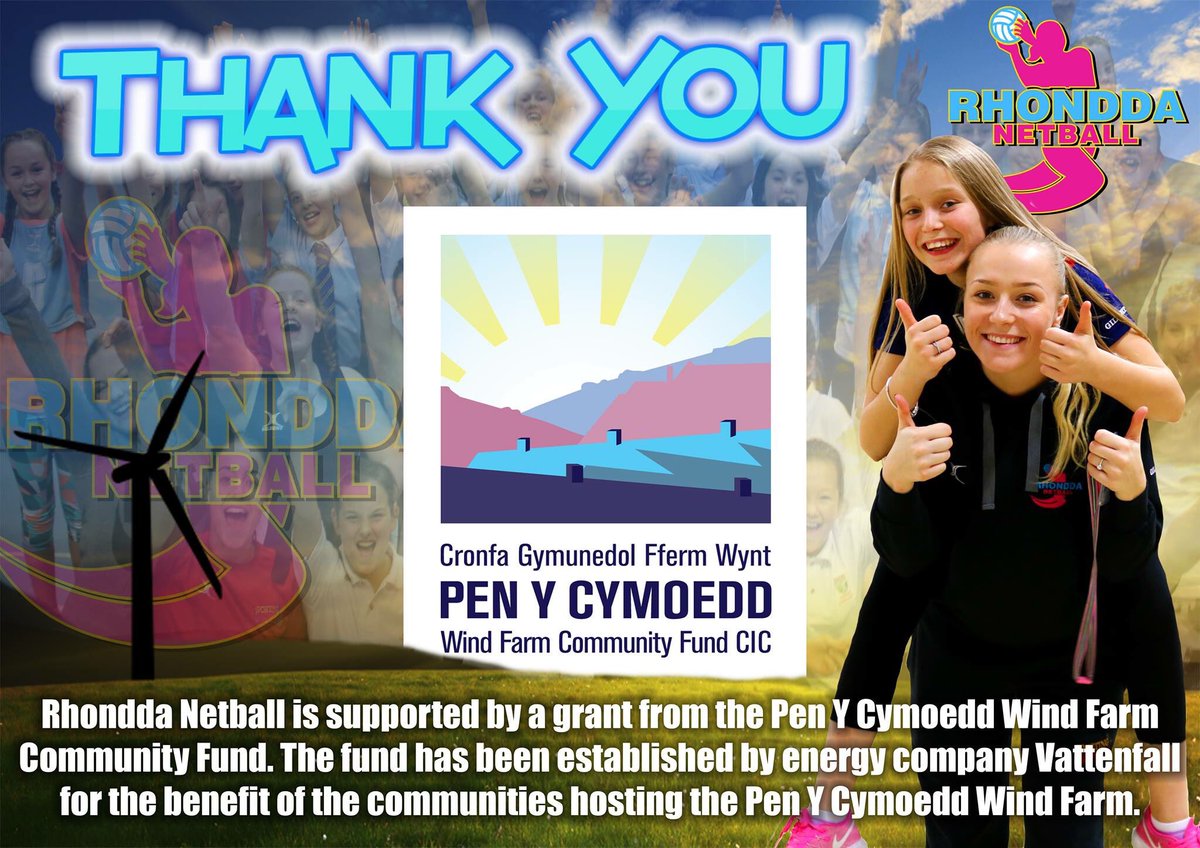 Rhondda Netball received a grant of £4952.60 for their Treorchy Provision Expansion – a pilot project in 3 local primary schools and leader training. Tracey Martin at Rhondda Netball says “a huge thank you for the part you have played, in particular towards our Treorchy operations. This will really help us make sport / netball more accessible to Rhondda’s youngsters over the years to come.”