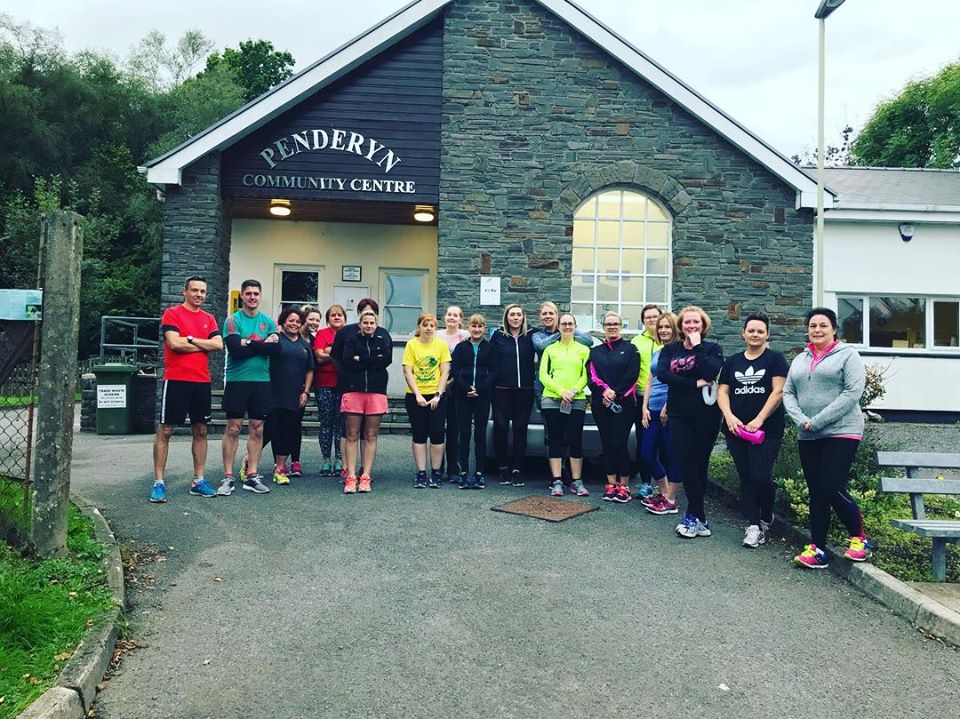 Run Wales is a Social Running Programme that ‘aims to help re-shape and re-generate communities in Wales; contributing to creating a healthy and socially cohesive Wales and to have 18% of the adult population in Wales running at least once a week’. Their overall vision is to create a lasting change across Wales, providing people with the tools to make a real difference to their health. They had carried out mapping work that identified a shortfall of social running opportunities in this area. There is a number of established running clubs affiliated to Welsh Athletics, but beginner runners often feel that they aren’t at the right standard to join, or that clubs don’t cater for them. Social running groups differ from affiliated clubs – they are more informal and provide that initial opportunity to get started.  Through extensive research across existing groups and working with new groups they identified that a recurring barrier is funding for leaders to be qualified in Leadership in Running Fitness (LiRF). The one-day course enables Run Leaders to deliver fun and safe sessions to multi-ability groups and provide advice and support to new runners, as well as to develop pathways for those who want to progress. It focuses on understanding and overcoming barriers to participation in running and how to increase participation by those not traditionally attracted to a running club and so they were awarded a £2,500 Micro Fund grant to identify and train 18 leaders with at least 200 people running on a regular basis with all the health and well-being benefits that brings, and a sustainable network of social running groups within the fund area will have been created.     This was a clear proposal with tangible outcomes, using an approach that was tried and tested and proved to work.  It had the strong potential to deliver significant and sustainable health and wellbeing benefits in the Fund area of benefit.  “The Micro Fund grant enabled us to provide a Leadership in Running Fitness qualification to 18 individuals in Hirwaun and Penderyn. As a result we’ve set up two running groups in those locations and we have upskilled a ‘trail leader’ who will be taking mountain runs in the new year. Off the back of the Penderyn group we are also hoping to see a running buggy group from Penderyn being established.” – Hannah Phillips (Run Activator Run Wales)  “The newly qualified run leaders either lead or support running activity in the area, running continues to go through an unprecedetned growth and qualified run leaders are needed to ensure this growth is sustained and continued, hopefully leading to a lasting change across Wales, providing people with tools to make a real difference to their health and wellbeing. Separate to this funding a Parkrun has now been established in Aberdare Park and what we see is, that each new parkrun event will see the creation of new running groups and the newly qualified leaders in the area will ensure that these groups are sustainable and safe.” – Gareth Hall (Run Wales)   We were only able to offer this project part funding and this had an impact on project as they were not able to deliver training to as many indivuduals as they had hoped and this qualification with them is in constant demand. However, they have successfully upskilled 18 local people and this has led to active running groups with people running every night of the week. They will continue to support these 18 Run Leaders through the local Run Activator and believe the project has been a great success. We wish them and all those takng part in the new running groups all the best.