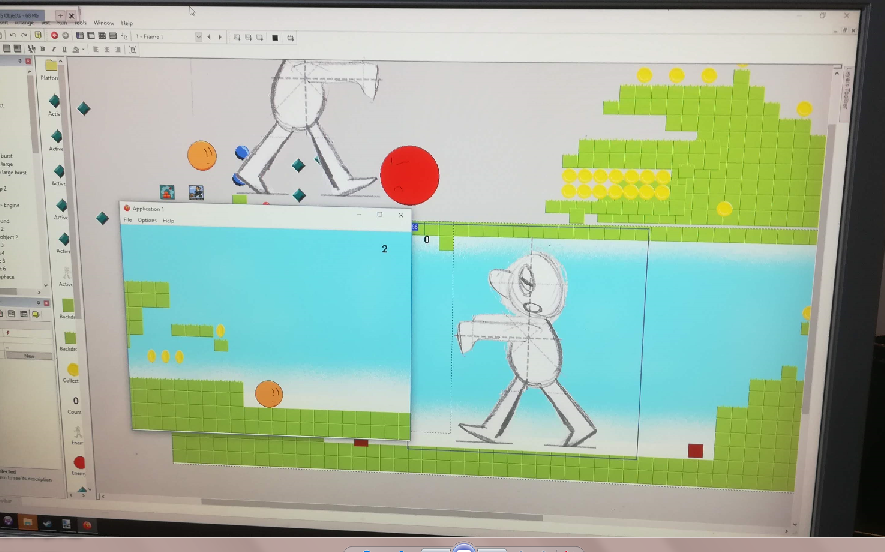 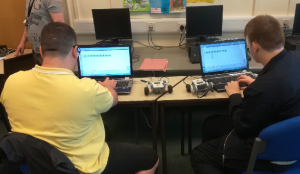 “The Project started, supported and helped maintain code clubs for young people and others in Treorchy Library (14 attended), Canolfan Pentre (12 attended), Darran Park Primary School (Ferndale – 12 attended) and Valleys Kids youth club in Penyrhenglyn (5 attended). A reach of 43 people. The Youth Librarian in Treorchy allocated a free room with Wi-Fi for the young people using the library to start a code club. Canolfan Pentre, an independent community-run centre, agreed to host a code club as part of their after-school provision on Wednesdays in term time. They also hosted sessions in the school holidays. This was accessed mainly by primary school aged children and involved computational thinking games which introduce logic and coding skills. The most popular and useful free resources are to be found on www.code.org. This group will continue with some support from People & Work. The project leader was one of the main organisers of Rhondda’s first Gaming Expo, held in Coleg y Cymoedd, Llwynypia in August at which two universities, three businesses, two charities, the college, Technocamps and local young people had taster sessions with robotics, augmented reality, coding, sound engineering/technology and retro games.

The project leader has also been a full member of People & Work’s project team and played an extremely useful role in reviewing, reflecting and planning activities and co-production of community work in Rhondda. For example, at a recent Treorchy Code Club the group discussed local and international politics and how this affects their lives, asking for more understanding about where power resides and how to influence/affect change.

For many children and young people, the opportunity to have free play on a laptop in a supervised environment has been much appreciated. Many we work with have never accessed an up to date laptop or broadband internet. Lots of learning has happened through free play once young people have been introduced to some appropriate online resources and guided into their first experience of coding.

We have provided personal guidance and support to several people and groups who were either not aware of coding and the resources available or were not sure how to proceed with them. Existing community provision has been enhanced: code clubs have usually performed best when tacking onto pre-existing community provision which has internet access. This will help ownership and sustainability. Clubs and centres have benefitted from learning how easy it is to access free resources to try out coding.

The project worker, a 19-year-old from Ferndale, has had an opportunity to work with young people in a structured way for the first time (with appropriate support and guidance) thus developing his leadership skills. He has now progressed to university to do a computer science degree.

As an organisation we have become more aware of the wide range of very talented young people in Rhondda, many of whom do not get a chance to access the latest technology and support. We have also become aware of the wide range of software and hardware available at low or no cost to have a go at coding and computing. These clubs have proven to be an excellent tool to bring young people and adults together in their community to create groups that could be self-sustaining.” – James Hall (People and Work) 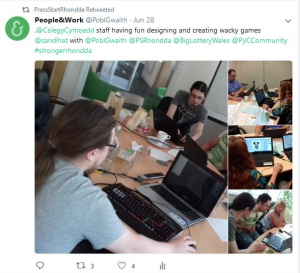 “This is an excellent example of what can be achieved with a small Micro Fund grant when the organisation has match funding from elsewhere. They have reached 43 beneficiaries in a variety of community venues. They experienced some difficulties with engagement from schools, partly because of timing of the project towards the end of the school year and have identified that they need to spend more time building relationships with schools, recognising they are facing competing pressures on time and resources. They now plan on building up the clubs that have started running independently to ensure they become fully sustainable. They have plans to extend project and the project demonstrates importance of partnership working and engaging community interest.” – Kate Breeze (Pen y Cymoedd)