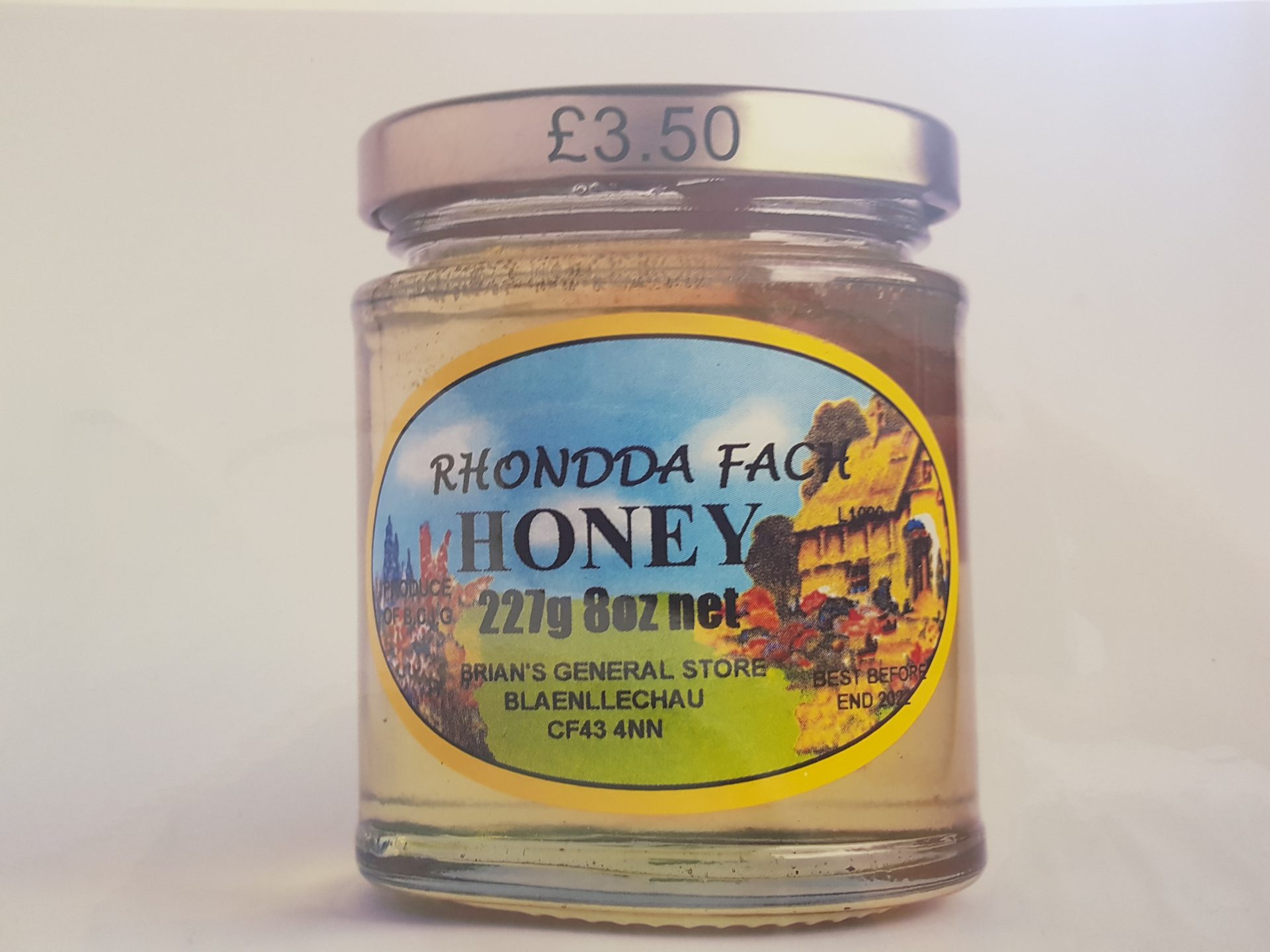 Blaenllechau Community Involvement Group were awarded £4405 for their Busy Bees of Blaen project. This is a great community project with in-built sustainability from honey sales. The group was well-established and had a good reputation for delivery.

The benefits of bee keeping are widely known, and the bee population is under threat. In the UK about 70 crops are dependent on, or benefit from, visits from bees. In addition, bees pollinate the flowers of many plants which become part of feed for farm animals. The economic value of honey bees and bumblebees as pollinators of commercially grown insect-pollinated crops in the UK has been estimated at over £200 million per year. Attitudes to bees need to change and a new generation needs to be educated about the value of bees and the threats to their existence.

“The money from Pen y Cymoedd helped us train local villagers to become bee keepers, the project has brought together a group of people to work together and as a result of the project the Woodland Trust donated 200 natural blossoming saplings for our grant to plant in Blaenllechau. We have had great feedback from local gardeners who noticed increased bee population, in our first summer we produced 70 jars of honey which sold out in 10 days in the local village shop. The money from sales will help with winter food and to prepare for next season and the project went better than we could ever have expected.” – Brian Jones

We are so pleased to hear the project went even better than expected, due to the commitment of group members they were able to produce and sell honey immediately. They hope to produce even more for summer 2019 and the funds raised will be put straight back into the project ensuring it’s sustainability. How this project met the fund’s priorities:Develop a local food chain such as honey / Using the environment to educate / Future proofing the local environment for key species / Small grants for gr